3 reasons why caring about tax is not just for accountants

Meg is a returned KPMG Bright volunteer and a current MSc Sociology student at the University of Oxford. She explains what she learnt at the recent Tax Dodging Bill training day.

Last week I went to my first ever campaign training course, the Oxford briefing for #MakeTaxFair.

This was set up by a group of charities, including Restless Development, to brief us on their call for a Tax Dodging Bill. To date, 27,000 people have already signed their petition calling for this bill to be introduced.

Here’s what I learnt: 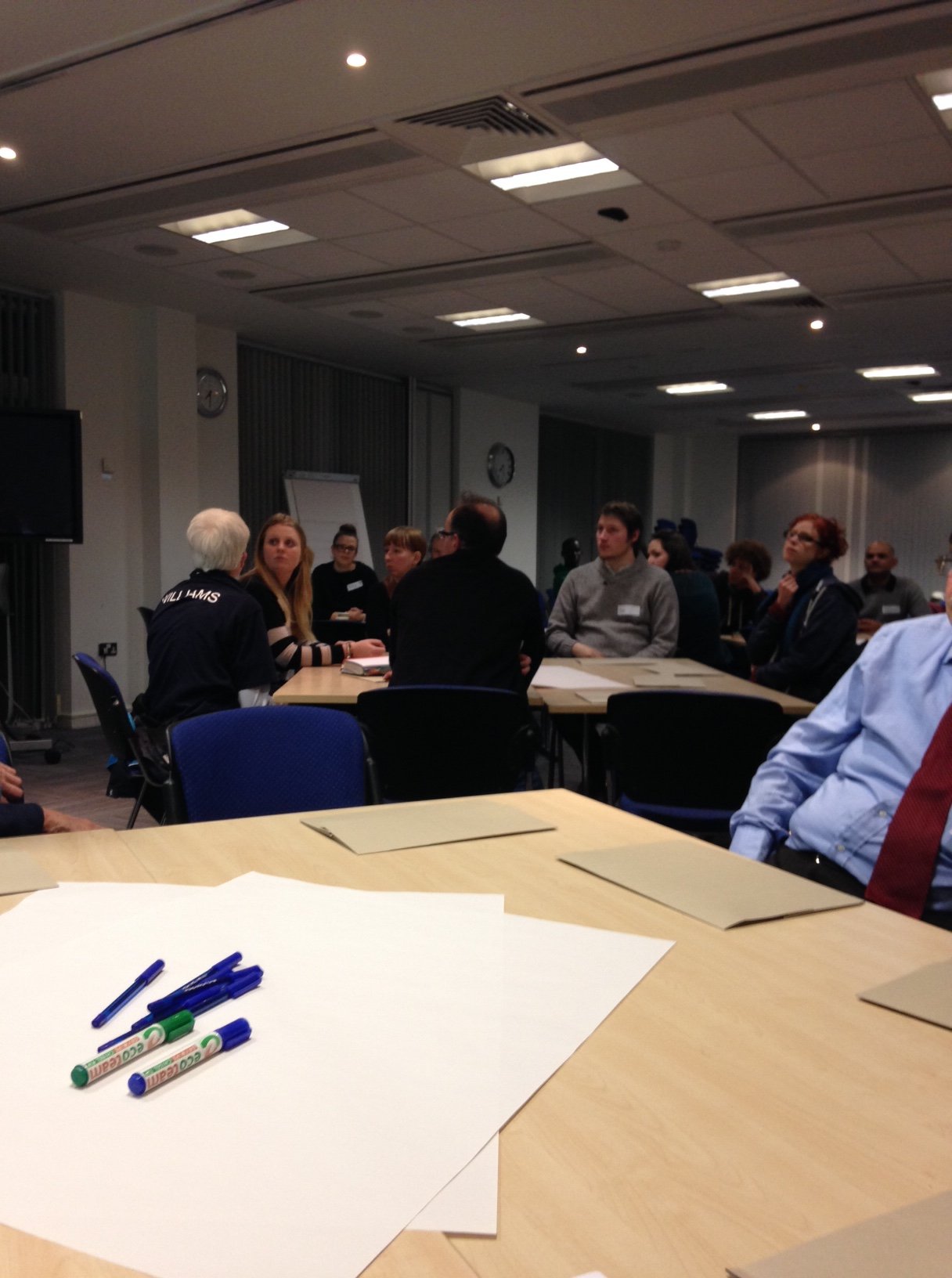 1. Tax dodging is a big problem in the UK

Tax laws in the UK are complex, that’s why there are multiple professions solely dedicated to understanding their application. Reliefs are in principle available to encourage particular positive behaviours, to improve progressive taxation and for structural reasons.

However, the net effect of current laws has been that multi-national companies operating in the UK can legally avoid paying their fair share. HMRC stated in 2012 that 25% of the tax gap (measure of difference between tax collected and tax that would be collected under full compliance with the spirit of the law) was due to large businesses. They estimate this amounted to £1.3bn in 2011-12 and £1.1bn in 2012-13, but estimates from numerous other bodies (including Oxfam) suggest this is well below the true figure.

2. The behaviour of these firms affects those in the UK and those outside of the UK

The tax gap means billions of pounds out of the UK government budget available for the UK’s public services or for helping families and individuals with targeted financial support.

Furthermore, multinationals use the same strategies in their operations in developing countries, with a resultant tax gap far greater than that in the UK.

You do not have to look far to see the shortfall predicted for many crucial elements of UK public spending, for example, the predictions made for the NHS.

3. Wanting to make tax fair is not about hating profit or big business

Asking for a tax dodging bill is not equivalent to standing in opposition to companies making a profit. The driving motivation is not to limit success, but to ensure that companies make a fair contribution to the societies that they operate in and benefit from.

The government is making steps in the right direction (for instance, the new Diverted Profits Tax) but we think they need to go further. Why not sign the petition yourself, or contact your local parliamentary candidates and ask them what more they will do?

3 reasons why caring about tax is not just for accountants

Africa Youth Policy in Africa: A Promising Future For The…