Youth Stop AIDS, the campaigning organisation powered by Restless Development and STOP AIDS,  joined global celebrations for  World AIDS Day  with a jam-packed day of activism including the  official launch of its #MissingMedicines campaign.

Here in London, stuff got started early with AIDS ribbons being handed out outside Parliament:

Up and out before 7am with @Youth_StopAIDS @RestlessDev @STOPAIDS. Only for #WorldAIDSDay campaigning could I be happy with this!

Can't get through security without a ribbon! Show your support for #WorldAIDSDay pic.twitter.com/mbWuFe3FbH

The rest of the UK weren’t far behind though, with bake sales and city-wide games of Where’s Wally amongst the awareness raising activities going on:

Back in London, our ribbon distributors turned into MP catchers – getting them to pose with STOP  AIDS and commit to ending AIDS by 2030:

But let’s not forget that this is  World AIDS Day, and we had campaigners raising awareness across the globe:

A #young girl in #Jharkhand shows her drawing made as part of #WorldAIDSDay Awareness event. #WeAreRestless pic.twitter.com/rmNXu7HsIo

At  lunchtime, we were still camped out at Parliament. This time getting MPs to hear stories from HIV & AIDS activists from across the world. Needless to say, we were full:

Amazing turn out for #WorldAIDSDay panel in Parliament – we must act now & reach most vulnerable to #endAIDS by 2030 pic.twitter.com/40VqpD2rP2

.@Baroness_Verma (UK): We need to celebrate the progress made – but 36m is still too many people. #WorldAIDSDay pic.twitter.com/f5IfKWOpyM

How a tragedy shaped me into a better person

But eventually we made it outside and took some brilliant photos of our activists promoting the #MissingMedicines campaign: 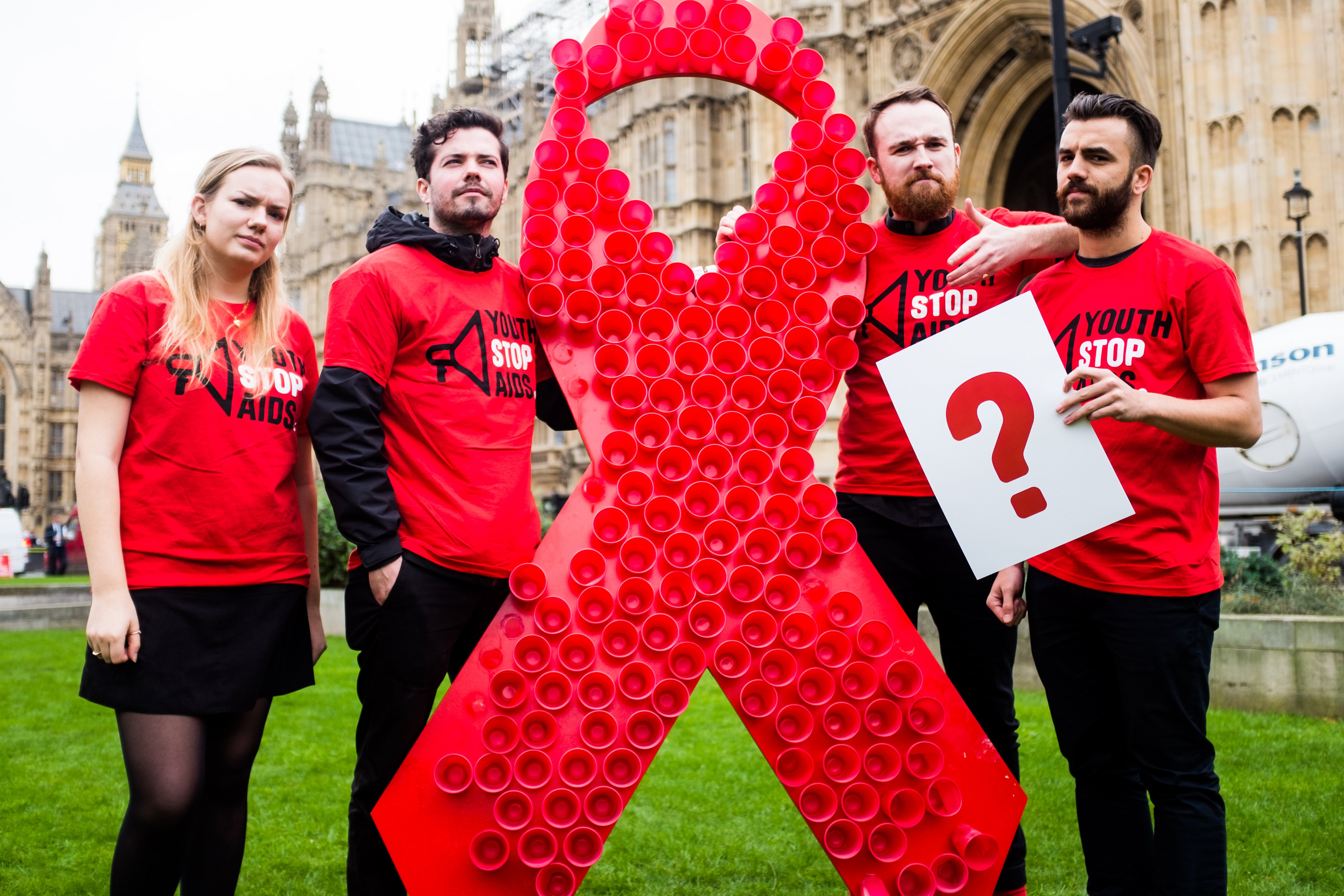 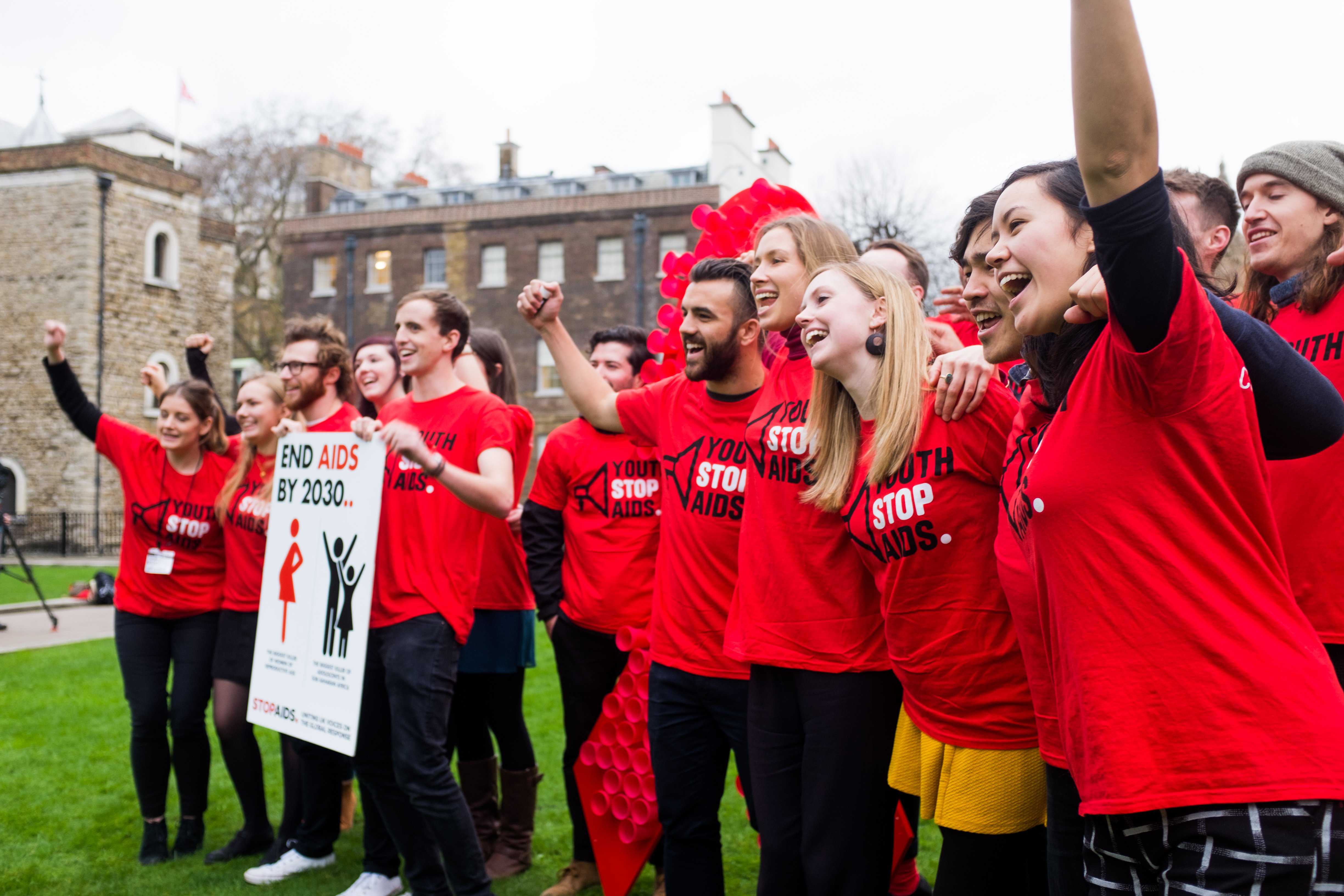 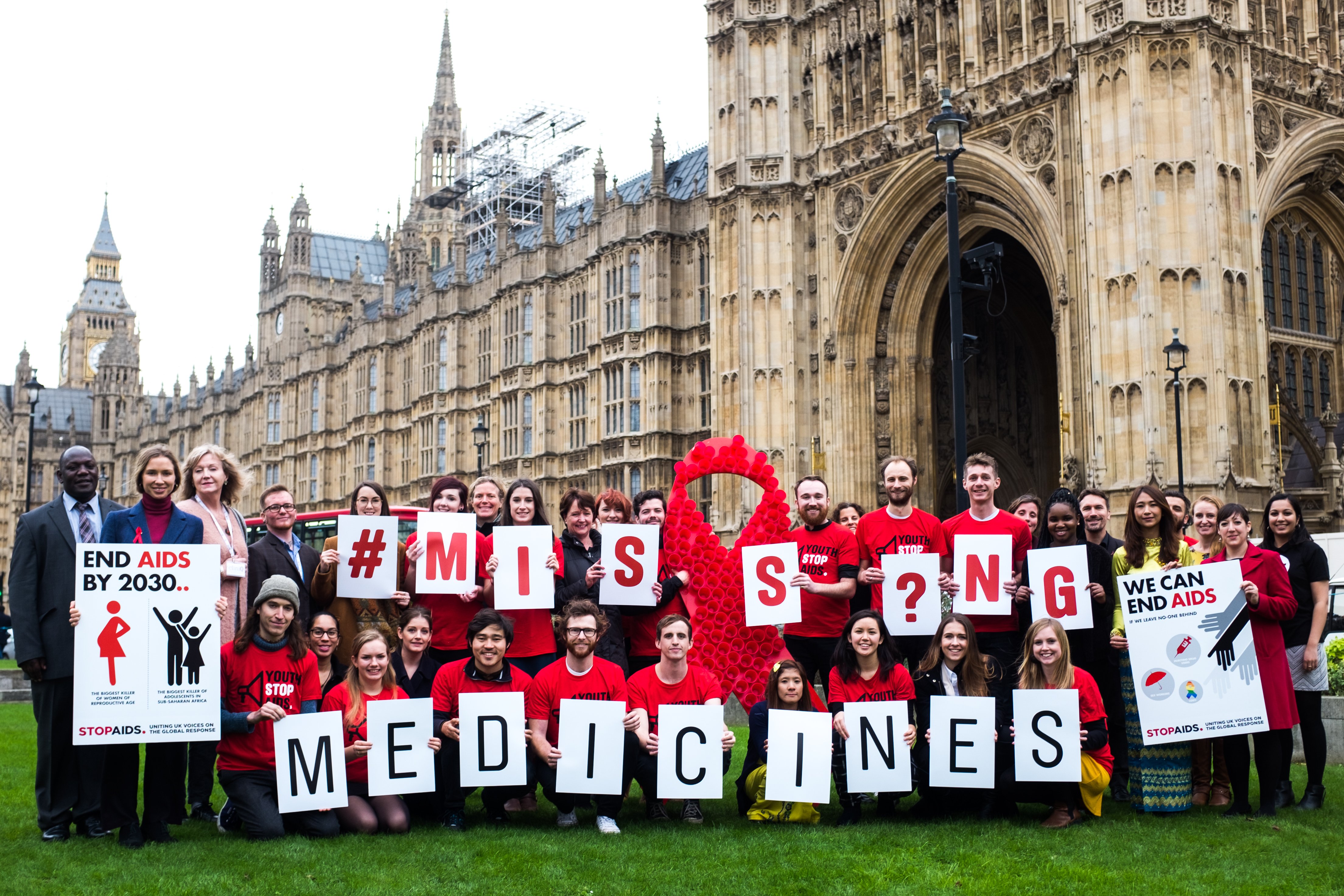 If you’re still reading you must be feeling really excited and ready to help out however you can. Good news! We have ways for you to do just that.

First of all, a reminder it’s #GivingTuesday so there’s never been a better time to donate:

But if taking action is more your thing, then here’s one thing you should do that takes two minutes:

It's #WorldAIDSDay! If there's one thing you do today, email your MP on #Missing Medicines! https://t.co/DuspkEb65y pic.twitter.com/YKswEQRoBm

Environment It’s our generation that will carry the burd…