Cat Currie is Restless Development’s Campaigns Manager based in London, UK. She has been leading the launch of our new global Youth Power campaign. This week we kicked off the #YouthPower movement through the story of Eva – a young girl leading a petition in her village in Tanzania for access to clean water. Here’s Cat’s highlights from the launch.

Youth Power – recognise that from somewhere? Good. That probably means you remember all this fuss we made on International Youth Day last year along with action/2015. That campaign was all about making sure that the Global Goals to end poverty, inequalities and climate change being set that year were ambitious – and we told the world that it will be young people that  make sure leaders’ keep their word.

Well – it’s 2016 and here we are! Youth Power is now the name of our new global campaign and it’s all about making sure world leaders keep their Global Goals promise.

We’ve kicked off our campaign by partnering with the brilliant ONE Campaign  and  focusing on the story of Eva – a young girl  in a small village called Malinzanga in Tanzania who’s lobbying her local leaders to give her community access to clean water.

You may remember her from when she wrote to President Obama last year – and he replied.

This a young person using her power to make the promises made to her a reality. You can #StandWithEva in solidarity by signing the global petition here.

Anyway, we have a brilliant video to tell you the rest. Here it is, along with some other highlights of our very first global campaign launch:

Did we mention it’s global? Here’s how Restless got involved around the world:

But we have to make a special shout out to our team on the ground in Tanzania:

There was lots support from partners, even from as far as Australia:

Eva's making a stand & holding her gov to account. #youthpower Will you #standwitheva today? https://t.co/CiPChhqG82 pic.twitter.com/jzFhZDjPUi

But of course London played it’s part too:

Hey, London, what time is it? It's #YouthPower time! https://t.co/thme7ap2Ms pic.twitter.com/mkC1vEqHfG

Youth and climate change: Supporting action to save the planet 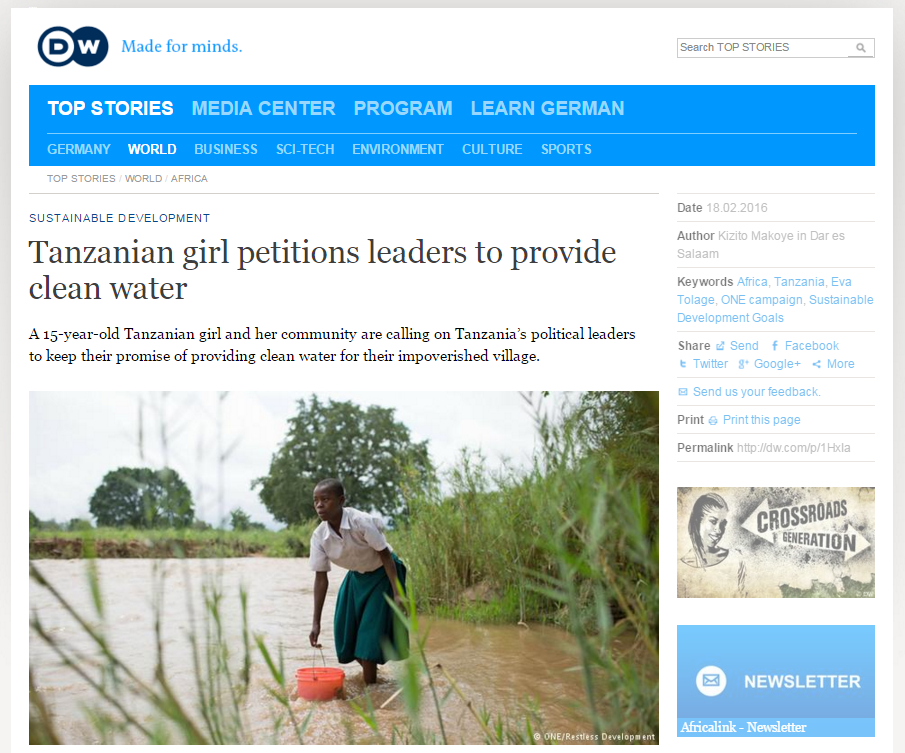 But at the end of the day, this is all about Eva and her fellow young people leading the way. 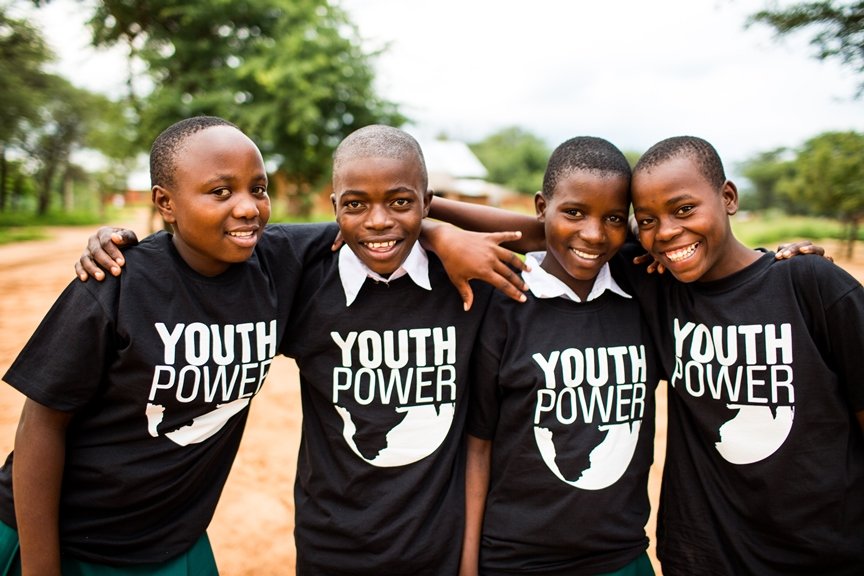