“Africa is a Country”: Ignorance or Laziness?

Nawal Allal  is a freelance social business consultant and Africa representative at Action Connected. In her latest post, she reflects on whether people using the term ‘Africa’ to describe situations in one African country is ignorant or lazy.

Many public figures, VIPs and journalists usually describe someone from Zimbabwe and a person from Kenya as “African”. They probably wouldn’t call them “Americans” if they were from Brazil, Argentina or the United States, even though the distance between the two is the same – and the economic conditions as different.

You don’t have a film called Out of Oceania and you rarely go to Asia on holidays (instead you talk of vacations in Thailand, Japan or India). Yet for a continent of one billion people, three times the size of the US, it’s no problem to call it by one single name – Africa! This is hugely detrimental to many countries.

When a civil war started in the Central African Republic (Africa!), it negatively impacts countries as far away as Senegal (Africa!) and Lesotho (Africa!), as the war has started in Africa. And when an epidemic virus as Ebola had a negative impact on the whole continent both culturally and economically speaking, and making it not a safe place to go to, when it’s actually affected 5 countries out of 54 (e.i Liberia, Guinea, Sierra Leone, Senegal and Nigeria). 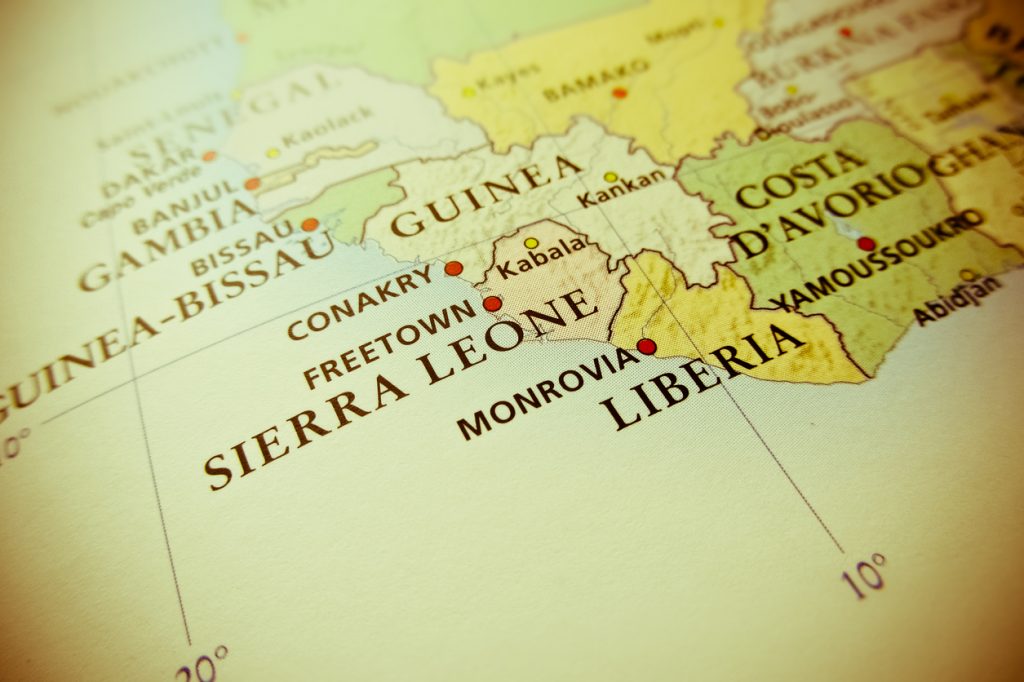 The tweet from Bill Clinton, below, is as meaningless as announcing that he landed between Calgary and Buenos Aires. As a head of state, one would wonder if he has noticed that Mugabe and Buhari do not rule the same country. More recently, the German defense minister explained that “the situation in Africa is serious”. I truly hope that she sends the Bundeswehr to a more precise location.

Just touched down in Africa with @ChelseaClinton. Excited to travel for next 10 days to @ClintonFdn projects. #Africa2013

Because “Europe” is used to describe the European Union and “America” is used as a synonym for the US, the coverage of Africa can only be compared with that of Asia or Oceania when trying to identify the reasons why below.

Is it Because of geographical ignorance?

It surely is not, some geography and natural environment expert such as Nicolas Hulot (officer of the French Legion d’Honneur) refers to Kenyan Tribes as African ones in his documentary Ushuaia.

Is it because of the skin colour?

Scientists have identified more than 200 different skin colours  in the African continent, while there is under a hundred in Oceania.

Is it because of language similarities between countries?

There are about 2000 languages spoken in the African continent, and about 2000 in Asia as well, counting that Africa has 1,2 billion inhabitant against 4.4 in Asia.

Is it because of colonialism?

The use of Africa has started in post-colonial literature to refer to it as the rich continent in terms of natural resources or as the colonised one. But Latin America has been colonised mostly in that same period by the same empires and yet countries still have the luxury to be called by their respective names.

Is it because of economic development?

African countries can be compared to other parts of the world such as South Africa with the BRICS countries (i.e. Brazil, Russia, India, and China) most notably Brazil.

Is it because of insufficient body of literature?

Even if writing in French by Africans was formerly classified as “colonial literature“ and discussed as part of colonial studies for its ethnographical interest, rather than studied for its literary merit, the existence of plurality in Maghrebine, Nigerian, and Ghanian literatures  are widely recognised.

What is it if not all the above?  Laziness?…

“Africa is a Country”: Ignorance or Laziness?

Africa Not worth brooding: My experience of the class sys…