Bangalore, India - November 22, 2015: A woman in the crowd with a sign saying "Love is Love" at the Bangalore Pride Parade 2015
Editor's PickWorld

Why women marching in India against brutality matters

This blog is the second in a two part series by two young women, one from India and one from the UK, sharing their perspectives  on  the recent marches for women’s rights that have happened  all over the world. Read the first  post here.

About the author: Pooja is the Communications Coordinator at Restless Development India. Here she talks about her experiences as a young woman living in Delhi, fighting for gender equality.

We rose again on January 21, in aggression to the horrific mass molestation of girls in Bangalore. The same way we rose a couple of years back when the horrific rape of Jyoti Singh (Nirbhaya) happened in New Delhi. My question after every Feminist march in India- can we change the mind-set of our society through marches? Or merely add another policy to our legal framework? Or pressure  our local systems to a better response?

Our constitution gives us the Right to Equality, (article 14 and 15), Right to Freedom (article 19 and 22) and Right against exploitation (article 23). We have the largest legal framework, ensuring women’s safety and their development, we have special ‘women only’ compartments in trains and special colleges for women only. We have these privileges that no other country has; but the reality is very different! Women in India are raped, molested, discriminated, beaten and often murdered before birth. 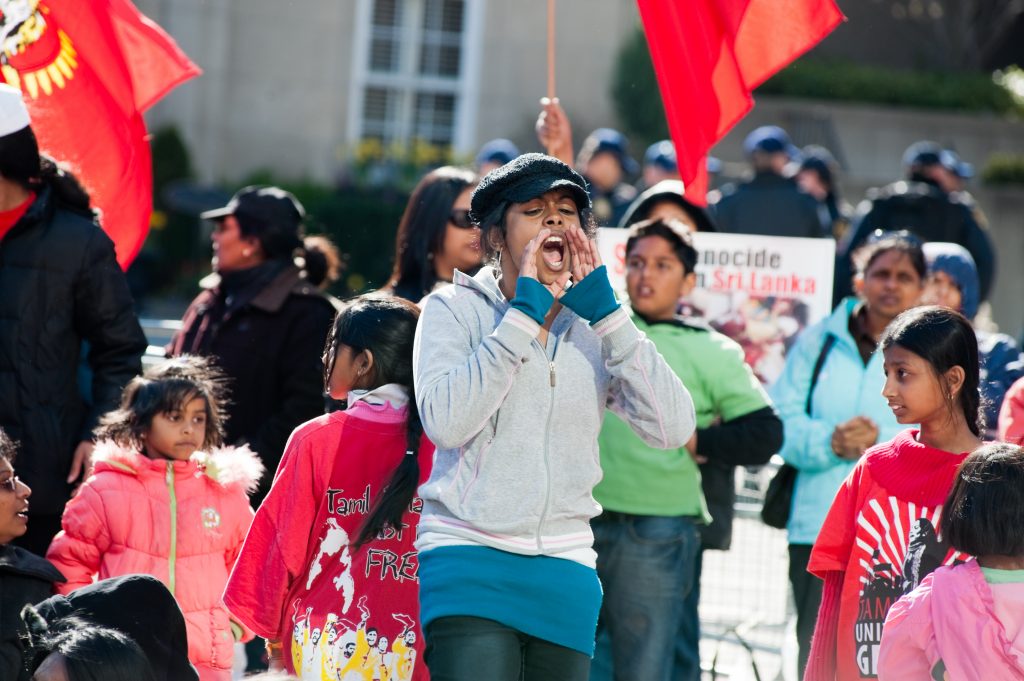 In 2012, I went for the protests demanding justice for Jyoti Singh (Nirbhaya) and severe punishment for the culprits. I have never felt patriotic and disgusted at the same time; there were thousands of men, women, children and elders on the streets of New Delhi; protesting right in-front of the President’s residency. I must admit, I was apprehensive of the crowd and the molestation that could take place, but I wanted to stand in solidarity with the thousands of people demanding justice and most importantly, with Jyoti as she was battling for her life in the hospital. The result of the march was instant; it was the pressure of the people, the international and local media that the Supreme Court sped up the investigation and improvements were made in the legal system.

5 years later on December 31, 2016 we encountered yet another horrific incident of mass molestation in Bangalore. We all were shaken again, decided to take the streets and break the stereotypical perception of women in India. This time, we called it #IWillGoOut where thousands of women across India would take the streets on January 21, 2017 at 5pm demanding safety. We wanted to reclaim our rights on the streets we walk, change the misogynistic mindsets born from a patriarchal society.

The turnout was low, and not as strong like the 2012 march! Which made me uncomfortable; I mean it was a horrific incident as-well, are we so inhumane that we need an ultra-shocking incident to move out and do something about it? After almost 1.5 months, I came to a subtle conclusion and the acceptance of the #IWIllGoOut campaign’s low turnout.

We can only show our solidarity to the women/men/institution/political party that have the same mind-set as us.  It’s time we realise, we the feminists and all the other ‘open-minded’ people who believe in equality are a minority.   We may be in thousands; in a country with more than 2 billion population, we are nothing but a minority. The solidarity of a thousand people can put pressure on the government and amend laws, but we need a more powerful commitment and a thunderstorm to blow the minds of the 2 billion people who are culturally trained to be orthodox and intolerant to change.

I believe in the solidarity movements, it has proven to be the most effective form of protest and we have seen governments fall and rise due to the power of common people in solidarity. I hope to see women movements as a thunderstorm that blow away those who don’t believe in equality.

This blog is part of our #YouthPower series for International Women’s Day, find out more here. 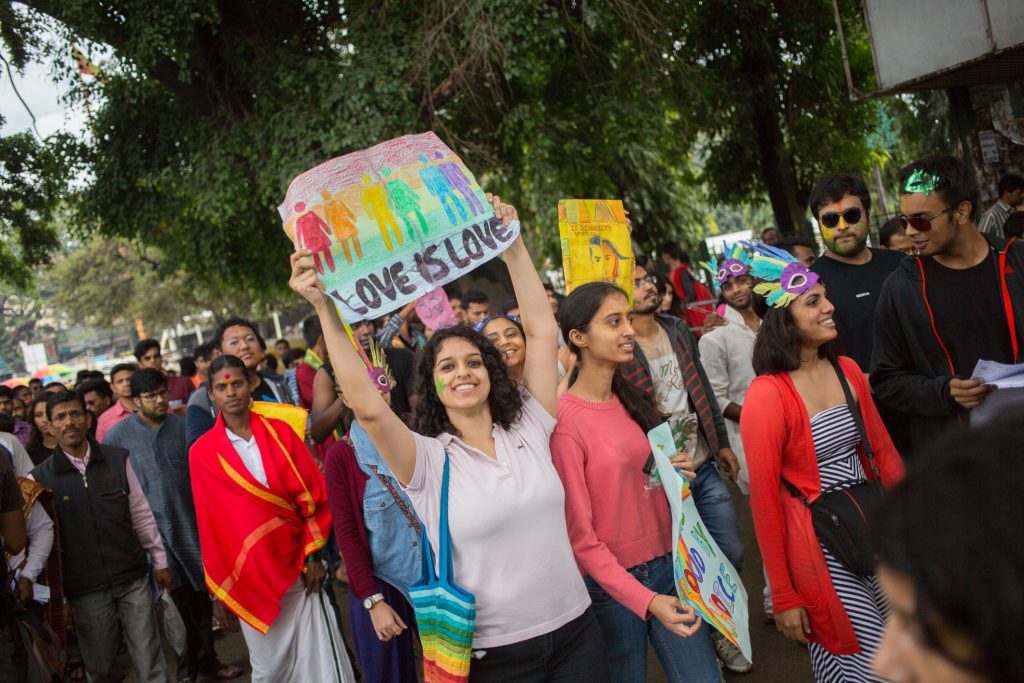 Why women marching in India against brutality matters

World The Women’s March – did it change anyt…
1
Loading Comments...