“Whole lives and entire communities are being changed”

I was on the Board of Restless Development for 8 years, and retired in 2016.   Isabelle, my daughter, completed some work experience in Restless Development’s London office in the summer of 2016.   In August 2017 we set off together to India to visit some of the Restless programmes in Delhi and in Pakur (in Jharkhand State, about 6 hours by car north of Kolkata).   The idea was to see Restless at work in an urban and a rural setting.   Neither of us had any prior experience of Restless outside of the UK.

So what happened?   A vast oversimplification would be to say that it was just amazing. It was a truly humbling privilege, being given the opportunity to experience first hand what Restless is doing in India. The work is mostly focused on young girls in the teenage to 24 age range.   A slightly more textured reply would be to say that we saw Restless truly living up to one of its strap-lines – taking the “IM” out of impossible. Proving what is possible in the face of what felt to be a truly overwhelming set of challenges.

India is a wonderful and magical place that I have been fortunate enough to visit many times.   However it is a country with a population of 1.2 billion, where millions and millions of people still live in extreme poverty – where having enough safe water to drink, food to eat and a dry place to sleep at night are every day challenges.   For the teenage girls we met on one of Restless Development’s programmes you then add in the issues of child brides, an expectation that they will serve the men in their family and their community and will be subservient, a lack of freedom to spend time away from their homes, which restricts their access to secondary education and employment and commonplace domestic violence.

The end result is a whole generation of children with low self esteem, low levels of literacy, no possibility of access to a job to support themselves, no freedom to leave their home, no meaningful understanding of their own sexual and reproductive health and an embedded expectation that men are superior and to be served.   There is a generational cycle of deeply ingrained social norms that could repeat again and again.   Seeking to change those attitudes and beliefs is an immense challenge.

Rather than being overwhelmed by all this, Restless starts at the beginning and keeps it simple.   It uses its intellectual capital to develop ideas and  programmes that can be delivered cheaply, effectively and sustainably. They create partnerships with other NGOs and government agencies that play to their respective strengths.  My overriding sense is that Restless are showing us all what development can achieve when it is joined up and really works.   The bonus on top is that it is all delivered with Restless’ truly infectious sense of enthusiasm, creativity and fun. 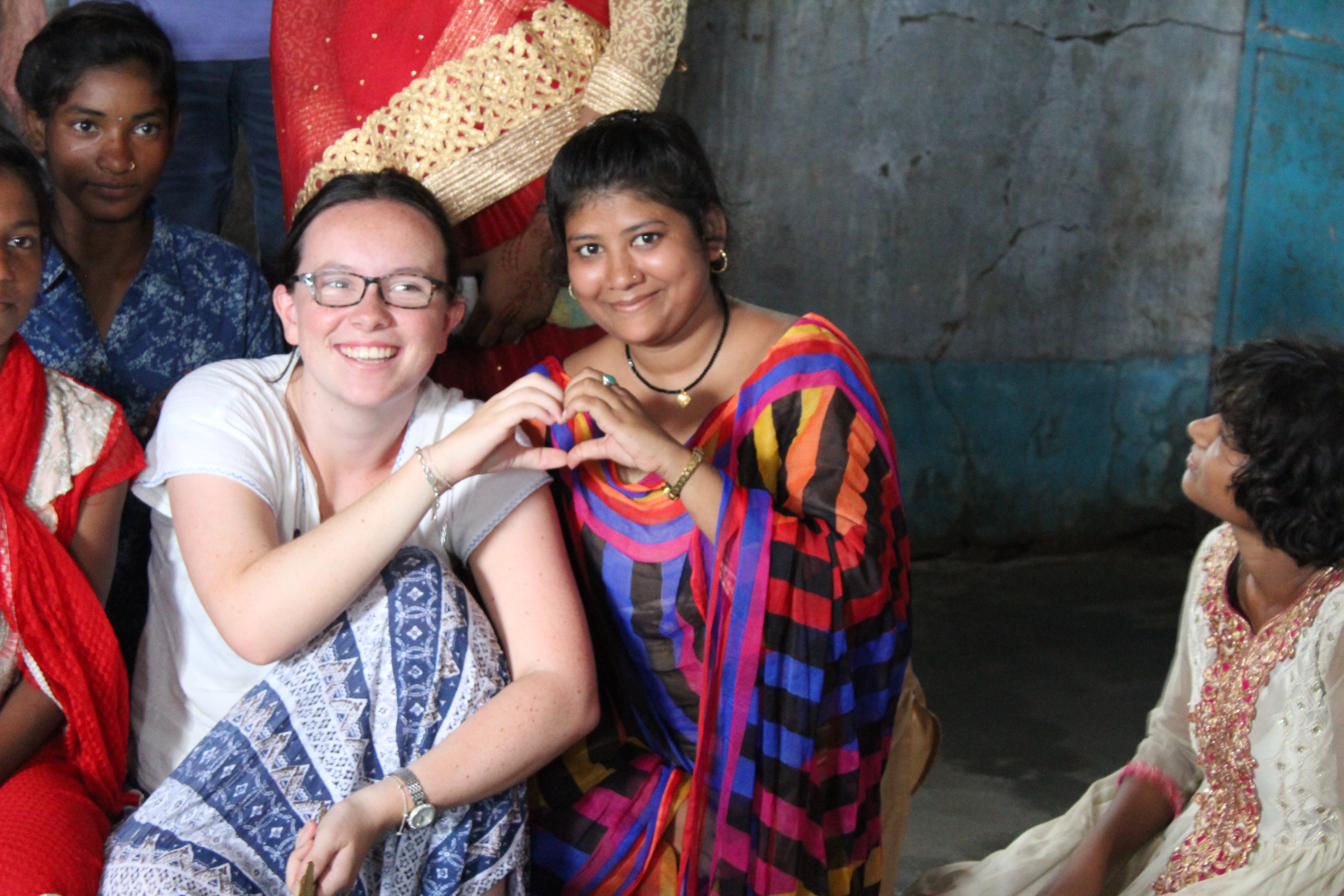 Whole lives and entire communities are being changed – that merits being said again and read slowly so that its real meaning sinks in – “whole lives and entire communities are being changed”.   And yet, as one of the Restless staff members said to me, “we don’t do anything” – his point being that the Restless programmes are  delivered by training young people from the local community to teach and inspire their own peers.   Self help and sustainability wrapped into one.   Restless are agents effecting change; helping young people and others do it for themselves, giving them a voice and resetting their expectations of themselves.   So simple and so effective.

My short summary would be “Wow, how do you achieve so much impact with so little, bringing so much joy and fun at the same time?”

What is ‘Marriage Strike’ all about?

So why hadn’t I been to visit a Restless programme during my 8 years as a Director on the Board?   I am afraid that I don’t have any excuse for that.

“Whole lives and entire communities are being changed”

Gender What the #MeToo campaign means for global female s…