An interview with Natalie Robi, a Youth Power Champion from Kenya who believes that every girl should grow free from violence. She works in the same village where she was born, raised, and discriminated against for being ‘uncut’.

What have you been doing to tackle the issue of FGM in your country or internationally?

I have been an End FGM (female genital mutilation) activist for close to six years now. I was motivated by my experiencing growing up in my community of Kuria, which had one of the highest FGM rates at 80%. This means up to eight in 10 girls as young as eight-years-old are always at risk of undergoing circumcision at every single circumcision ceremony. Now, the figure has dropped to 40%.

In Kenya 9.3 million women and girls have undergone FGM.

I founded Msichana Empowerment Kuria, a young women-led grassroots organisation, that works to end FGM in my community. We create sustainable solutions to realise social change that will end FGM and other forms of violence against women and girls. We also want to improve access to rights, inspire youth action through volunteering, advocacy and grassroots movement building, and influence policy and practices by participating in national, regional and international global advocacy. 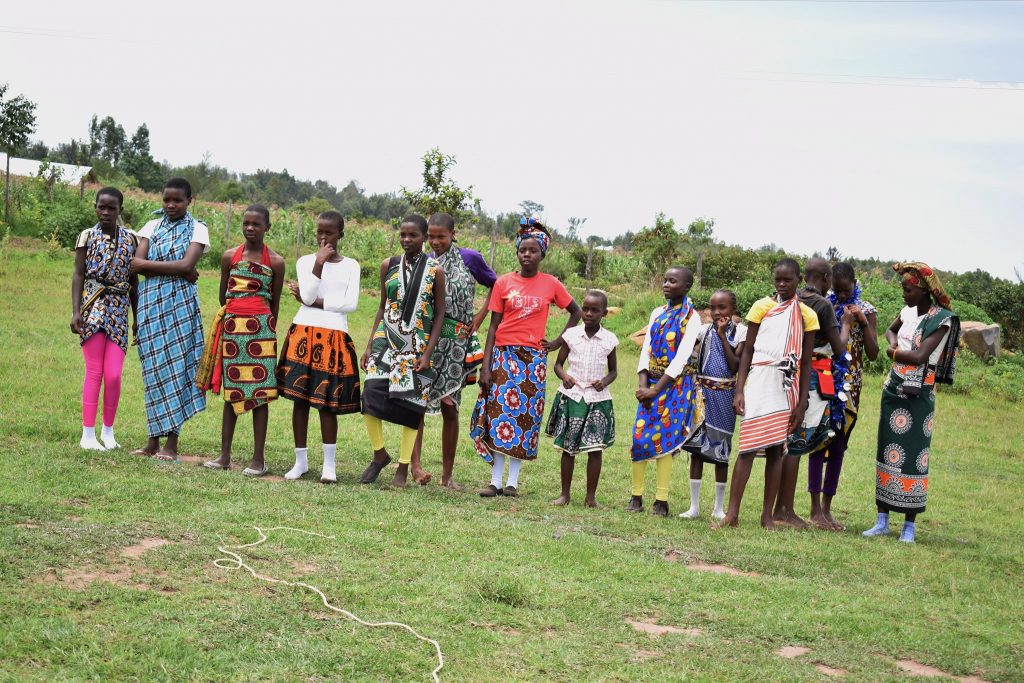 Our advocacy has been based on tackling FGM by changing social norms within the community.  We gain trust and support of a core group who agree to stop the cut and mobilise other people.  It creates a tipping point and stopsFGM from being considered as a social norm.

But we do face challenges. Because of societal pressures and individual families, girls are unable to completely abandon the cut. Abandonment on a large scale requires a collective and coordinated choice so that no single girl or family is disadvantaged by the decision.

What role do young people have, or should they have, in eliminating FGM?

The promise of a better world is not possible without ending FGM – or young people making sure we keep that promise. We are the cornerstone of ending FGM – today more than 63 million girls alive today have undergone female genital cutting and live with the lifelong threatening effects of the cut. We are the best fit to speak up about our issues; we are experts in issues affecting us.

To ensure that the cut ends with us, we must activate our Youth Power by organising platforms for conversations in communities where FGM is grounded on beliefs, myths and misconception.

Armed with the right information, we must call all youth to action through encouraging men to marry “uncut” women, challenging the belief that a man cannot marry an uncircumcised women because there are “negative” social ramifications for men who do so. 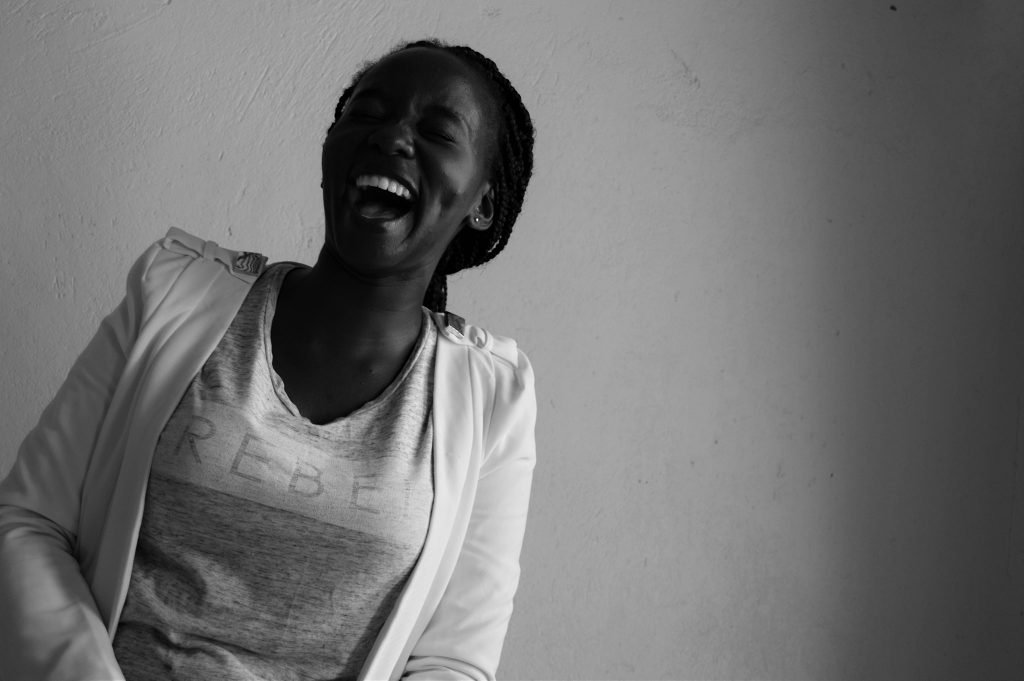 What do global leaders need to do to tackle the problem?

Global leaders made a promise to end FGM in Goal 5:3 of the Global Goals – to eliminate all harmful practices, such as child, early and forced marriage and female genital mutilation. We stand united today reminding world leaders to fulfill this promise to end FGM by 2030. We can achieve this s through increasing investment, strengthening young people”™s voices, creating enabling policy environments and opening up spaces for dialogue between decision makers and young people at local, national, regional and global levels.

How can someone get involved in fighting FGM?

There are lots of ways to get involved in ending FGM, from understanding the problem, raising awareness of the effects to other young people, creating a critical mass of young campaigners and advocates, speaking up against the cut in one”™s community, and  lobbying governments to invest in grassroots activists and groups who are working towards an FGM free world. For those not specifically working on ending FGM, they can amplify young people”™s voices by connecting through social media. Youth Power, for example, has a Facebook page with over 1,800 young activists from across the world. By connecting, we can share best practices and learn from each other, which will strengthen our voice.

Natalie is one of the Youth Power advocates pushing their world leaders to fulfil the Global Goals. To learn how you can join in, visit our Facebook page or write to youthpower@restlessdevelopment.org.

Natalie is a multi-talented social entrepreneur, economist and human rights activist with several awards and recognitions to her name.

Natalie is a youth & women’s advocate, girls rights activist, founder & executive director of Msichana Empowerment Kuria is a women-led community based organization in rural Kenya. She is passionate about girls’ rights to end poverty and reduce inequality by addressing Sexual Reproductive Health Rights. She partners with girls, their communities and stakeholders to advance Sexual Reproductive Health and Rights as Human Rights, build the agency for girls to demand for them through girl-led initiatives, and influence policy and investments at the county level. Natalie has been a girls rights activist for 8 years now during which she has mobilized more than 50,000 community members through community dialogues, public rallies, marches to raise awareness & women empowerment initiatives for an end to violence & discrimination against girls, girl-led and focused initiatives with 2,000 most vulnerable girls through girl village safe space, mentorship & skill workshops in Kuria, rural Kenya.